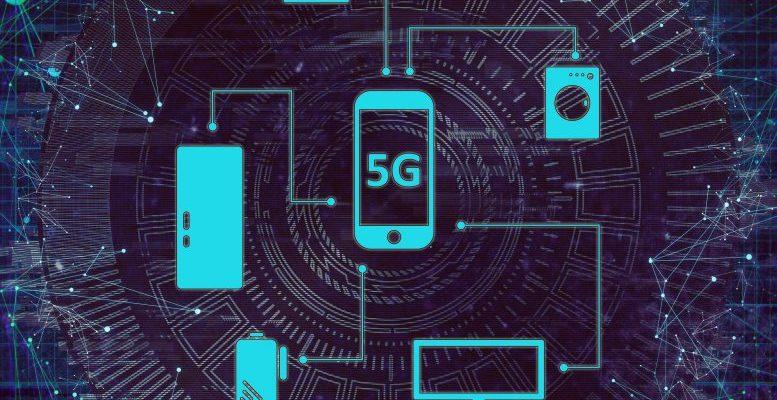 Over the years, technology has transformed the world and our lives profoundly. In the last few decades, we have seen immense advancements in terms of new technologies. Great scientists have invented many great products and technologies over the years and life seems impossible without some of those products today. Technology has become an integral part of our life to be more specific. Whether it is the range of older set of products such as plastic, vehicles, telephones, televisions, or the newer set such as smart phones, IoT, internet, robots, etc. technology always astonish us fascinatingly.

Well, today if you ask me about which technology is running us then my answer would be the internet. It has become an integral part of any other technology due to its diverse uses in different fields. Each one of us is facing a lot of difficulties due to a worldwide pandemic. But internet helped many businesses and corporates to run smoothly without any problem. Apart from the employees working in the manufacturing sector, almost whole corporate world can work from home during this pandemic from home is just because of internet which connects the whole world. Students can study and also give exams sitting at home is another example of how this technology has bestowed us. We have come a long way, from spending long hours to make a minute trunk call to watching our loved ones sitting in another part of the world just by making a video call, and this was nothing but the journey we have covered from the first generation to the fourth generation of the mobile networks. Well, after this successful journey, we have a new journey which is “The journey towards 5G technology”.

So, what is the 5G technology and how does it work? 5G is the 5th generation network. It is a new global wireless standard after the 4G network. It enables a new kind of network that is designed to connect virtually everyone and everything including machines, objects, and devices.
It will deliver higher multi-Gbps peak data speeds, very low latency, more reliability, massive network capacity, increased availability, and a more uniform user experience to everyone on the network. The higher speed is achieved by using higher-frequency radio waves than current cellular networks. The higher-frequency radio waves have a shorter range than the frequencies used by previous cell phone towers. 5G is powered by millimeter wave technology (24GHz to 90GHz). They are called millimeter waves because they vary in length from 1 to 10 mm which is very low as compared to the centimeter waves used by 4G networks. You will be able to understand it better with the help of the image given below.

5G uses extension of MIMO that is called as Massive MIMO.It uses multiple targeted beams to spotlight and follow users around a cell site improving coverage, speed, and capacity. Current network technologies operate like floodlights, illuminating an area that causes a lot of wastage of the light. A part of this roll-out of 5G involves installing Massive MIMO and 5G New Radio to all mobile network base stations on top of the existing 4G infrastructure.

According to Vodafone, 5G promises device speeds around 100 times faster than 4G, meaning high-quality, ultra-high resolution 4K video calls and downloads with the speed that is 100 times faster than the existing 4G standard. But why do we need a network that is 100 times faster than the current one? Is it just to achieve faster downloading speed? Well, the 5G network is just not only limited to existing practices like downloading, uploading, etc. but also has a vivid application beyond the existing curriculum designed for mobile networks. The 100 times fast speed will be used for so many different applications that will need a lightning-fast network for example to deliver the ultra-high resolution 8K viewing experience and deployment of cloud-based VR services. The speed will help in an efficient implementation of IoT, autonomous vehicles, and many more. 5G uses OFDM encoding, like 4G LTE. 4G uses 20-160MHz channels whereas 5G uses 100–800MHz channels. One can realize the speed of a 5G network by the fact that if one wants to download a two-hour-long HD movie on a 5G network, it will take only 2-3 seconds whereas on a 4G network it may take up to 10 minutes.

5G technology offers a very low latency rate from 200 milliseconds for 4G, we go down to 1 millisecond with 5G and a millisecond is equal to 1/1000 of a second. The average reaction time for humans to a visual stimulus is 250 milliseconds. So, if your car is connected to a 5G network can react 250 times faster than you. It can respond to hundreds of incoming information and also communicate its reactions back to other vehicles and road signals all within milliseconds. At 100km/hr speed, the human reaction distance is about 30 meters before you pull on the brakes but with one millisecond reaction time the car will only cover less than 3 centimeters. So an automated car running on a 5G network will be much safer than a normal car with an expert driver.

5G technology can also be very useful for the healthcare industry. Today almost two-thirds of the world population doesn’t have access to safe and affordable surgery. But with 5G network your doctor can monitor how much you are active or your heart rate with a touch of a button from anywhere. Teaching medical procedures can be extremely easy with the help of virtual reality devices. Remote surgeries can normal in the future with the help of a 5G network. Everything from prevention to treatment can be enriched. People could be able to get a virtual health check-up with the help of various devices and also it is very beneficial for people living in remote areas where health facilities are very limited. It is like you are in the hospital without even going to the hospital. One can get the best heart surgery in the world from hundreds of miles away. Around 2.4 million Indians die of treatable conditions every year due to lack of hospitals and we have the worst situation among 136 nations according to a report published in “The Lancet”. This could be changed forever with the advent of 5G technology in the medical sector.

5G is also the foundation for realizing the full potential of IoT. The combination of capabilities of 5G technologies and the Internet of Things technology would shape a new and bright future of the world. Ericsson’s latest report points out that there will be 550 million 5G subscriptions by 2022 and Asia will be the second-fastest-growing region into the 5G subscriptions. Today, the vast majority of operator IoT revenues come from connectivity, but in the next 5 years, the revenue will also come from service enablement platforms and services. Ericsson is already working with more than 27 leading mobile operators worldwide on 5G networking and IoT devices. According to Machina Research, IoT will account for one-quarter of the global 41 million 5G connections by 2024. Every car in the future will be connected on a 5G network using IoT. There will be a lot of wearable devices like smart watches and smart glasses. But there is also a privacy risk with these devices because they tend to collect a lot of information about yourself and send it to a cloud base system. For example, if you are using a driverless car connected to a 5G network, your car will send the data of your location to a cloud database and anyone who has access to the information may see where exactly your car is at any point of time.

If we talk about the patents into the field of 5G wireless networking Huawei is leading the race. With more than 3,000 patent applications filed and more than 1,200 of these granted, Chinese manufacturer Huawei took first place in a ranking complied by IPlytics and the Technical University of Berlin. Finnish company Nokia and South Korean enterprise Samsung have the largest share of its patents granted.

Some very useful patents around 5G are: US10397297B2 by Samsung discloses a method that utilizes the high speed 5G network to implement virtual reality streaming. Further, the invention could be applied to IOT technologies such as smart homes, connected cars, healthcare, digital education etc. 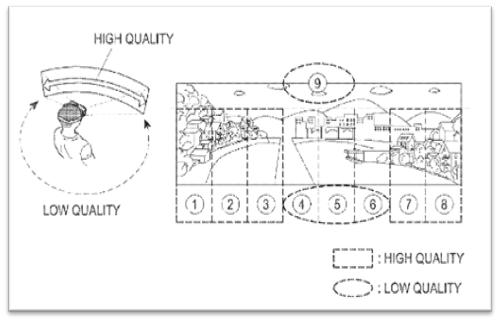 Figure 4: Shows an example of requesting an image having different
qualities in consideration.
(Source: https://patents.google.com/patent/US10397297B2/en?oq=US10397297B2+)

With the advent of 5G technology, the new era of advancement has already started. Many countries like South Korea, China, New Zealand has already launched 5G in some of its parts and many countries like India, Germany, Australia and others have finished the trials and will launch the 5G in the near future. Clearly, life in the future will be much more technology- driven where everything will be connected to each other. The efficiency of 5G as well as its low latency makes it an ideal choice for its use in military activities and warfare. We can now imagine a world where cars drive upon themselves efficiently, robots performing surgeries and smarter versions of cities, homes or probably the world.