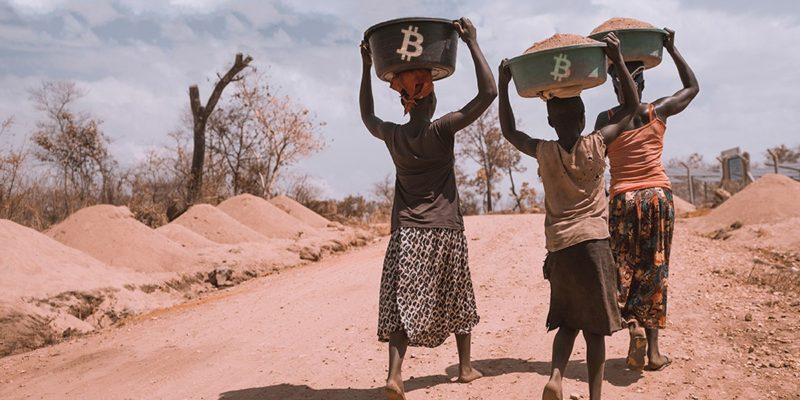 How Blockchain can help the poorest people on the planet

Before I talk about how Blockchain can help the poor people I would like to present some data about the condition of world poverty at the moment so that you can understand the value of Blockchain and also increase your knowledge about the world poverty at the same time.
Nearly half of the world population which is more than 3 billion people lives on less than $2.50 a day. Out of which 1.3 billion people live in extreme poverty on just $1.25 a day. So, you can now understand the situation of world poverty right now. World Bank aims to reduce the global poverty to 9% by 2020 and 3% by 2030. However, it doesn’t seem possible with the current situation of the poverty. According to the World Bank more than 2 billion people worldwide are unbanked. Also, according to a survey conducted by the World Bank in 2017 shows that 1.1 Billion people in the world do not have an ID to prove who they are.
But all these problems can be solved with the help of Blockchain which I will discuss one by one. But before that let me tell you about why poverty exists. Poverty is mainly caused by these three reasons:
1. Corruption
2. Financial Exclusion
3. Hyperinflation