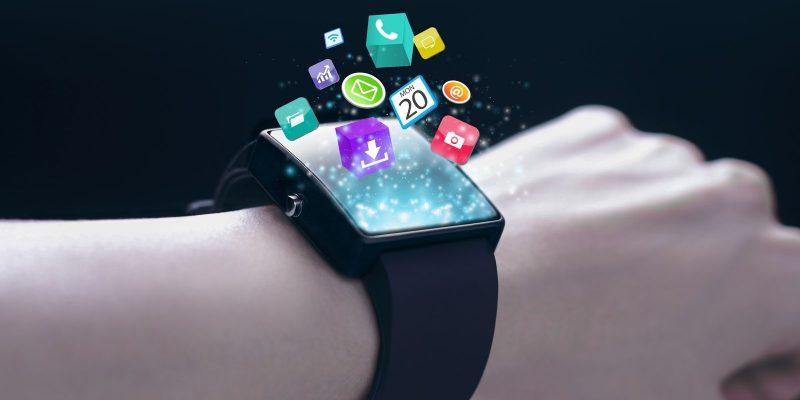 Smart Wearables in the COVID-19 Era

After spending almost 8 months fighting with the pandemic, the world has realized that COVID-19 is a multi-dimensional crisis. Besides addressing it as a health crisis, the United Nations has called it an economic crisis, a social crisis, and a human rights crisis. As much as we agree to this UN report, to our consternation, COVID-19 also provided a ‘thrust’ to the technological world. Ironically, the virus has slowed us down but paced up the new inventions in the scientific community. Ever since the pandemic struck, our desire to bring out something new and useful has increased manifold.

One such innovation is the use of smart wearables to fight against the pandemic. While it is common to see patients hooked up to multiple, gigantic medical machines to monitor their health, this may soon be a thing of the past. Research have shown that the vital signs of a human body can be monitored using wearable devices. Several companies like Google, Apple, and many more are investing billions of dollars in this idea. Researchers of renowned institutes have developed products that might soon revolutionize the medical field. In this article we have presented some mind-boggling wearables that are helping us fight the deadly virus. 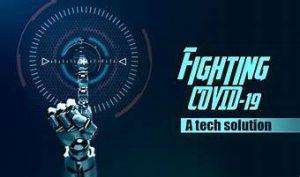 A Finland based smart ring maker, Oura, has released a $300 titanium ring that will track and analyze your body data. The ring tracksreal-time body data such as temperature, sleep, heart rate, respiratory function, and more, with the help of sensors. The company claims to summarise your health data into three meaningful scores that help you harness your body’s potential every day. “We have a couple of researches now, and the early data suggests that our ring and other wearables can be helpful in detecting the early onset of symptoms related to coronavirus”, Harpreet Rai, CEO of Oura, told CNBC.

The company raised $47M with key investors like MSD Capital, Forerunner Ventures, and Gradient. Oura has partnered with Las Vegas Sands and launched a pilot project. This project includes a distribution of 1000 rings to the Oura employees and if successful, the program will be expanded to 9,600 Sands employees. The WVU Rockefeller Neurosciences Institute is also a part of this project. Additionally, the National Basketball Association (NBA), US, has decided to provide its players and staff with the Oura ring. 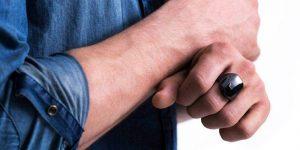 Figure 1 – This Oura ring claims to predict coronavirus even before symptoms are visible.

2) Some birds sing while this bird beeps

Social distancing is a new norm since the onset of COVID-19 outbreak. Hugs, handshakes, and other gestures of proximity have become rare. However, we might not always remember to maintain a suitable distance from other people. While, in some areas, robots have been deployed to remind the general public of social distancing (mentioned in our previous blog, Check it out), Fourfang has developed a wearable device for the same. ‘Bellbird’, as Fourfang calls it, provides a friendly reminder when two individuals come within close contact between 1 and 2 meters. It is a device (see Figure 2) that can be worn around the neck just like a coach wears a whistle. Bellbird is user friendly as it weighs less (approximately 90g). It is equipped with an LED and a beep alarm to caution the wearers of the proximity. This device is not only useful but also, eco-friendly, as it is made up of recyclable plastics. Innovations like these affirm that there is still hope for humanity.

Wait and Watch The fitness tracker pioneers like Fitbit, Apple, and Garmin have released different kinds of smartwatches. These devices record the wearer’s temperature, oxygen level, and heart rate, sending the measured data to the smartphone via Bluetooth. Following on the similar lines, Fitbit has launched its latest smartwatch called, ‘Sense’. This Apple competitor goes a step ahead and also measures the stress level of the wearer. In November 2019, Google bought Fitbit for $2.1B, getting itself access to health data of 25 Million Fitbit users. Evidently, this deal could not come at a much better time. The data acquired by these devices are being used in multiple pieces of research to have a better understanding of the disease and its symptoms. Duke University, for instance, is doing a research study called CovIdentify in which data acquired by smartphones, Fitbit, Apple, and other smartwatches is studied. Similarly, the Scripps Research Institute is inviting users to share their data to a study called DETECT that stands for, Digital Engagement & Tracking for Early Control & Treatment. Such data analysis will help a deeper and efficient study of the symptoms. Platforms like Welltory and Stanford Healthcare Innovation Lab are following a similar path. 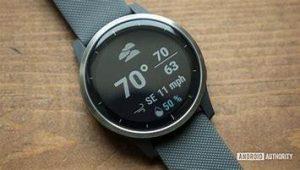 While the abovementioned technologies are focused on devices, what if the smart technology is embedded in our clothes? The National University of Singapore (NUS) has come up with this unique idea. The University has embedded a synthetic material made up of Stainless-Steel fibre, into regular clothing (see Figure 4). This helps in collecting data from the entire body for the concerned device. It increases the speed of data transmission and hence, increases the accuracy of the device. This material is flexible and can be adjusted according to the outfit, as the owner seems fit. The NUS claim that this innovation is a first of its kind. The University also filed a patent that got published recently (WO2020081013A1). 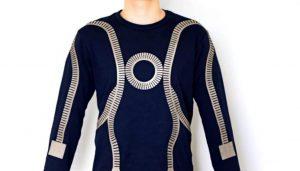 Figure 4 – The smart stripes (in golden) on a shirt

The Northwestern University at Chicago has come up with a wireless sensor that records patients’ symptoms and sends the data to their smartphones (see Figure 5 below). This silicone patch (as shown in Figure 5) can be easily attached to your throat and can help monitor coughing intensity, respiratory sound, heart rate, and body temperature. It can be worn throughout the day and can produce continuous data using Artificial Intelligence. “We are going to determine not only when you cough, but whether the cough is a dry cough or a wet cough?”, says John Rogers, a researcher of the university, in a conversation with ABC 10 News. 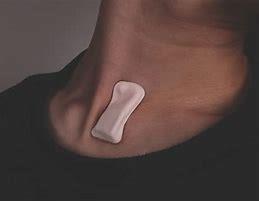 In addition to the above technologies, there are some other interesting developments too. For instance, Zeng Linwang Zeng Zhiwen., China, has recently got a patent published (CN111135448A) which describes a wearable hand disinfection device. The patent mentions – “the controller provided by the invention can judge the hand lifting action of the user, remind the user through the alarm, and determine whether to disinfect the hand by the user so that the hand hygiene of the user can be greatly improved and particularly, the controller can play a role in protecting the user during the epidemic period of transmissible viruses or bacteria.” This innovation will be really useful even after the pandemic’s effect decreases.

The true efficiency of these devices is reflected only when they can monitor the virus in question accurately. An experiment conducted by the Wall Street Journalshowcased a person covering her body with all kinds of wearable devices and experienced their accuracy (as shown in Figure 6). Unfortunately, the results were not so charming. The data varied from device to device and none of them could guarantee if a person is infected or not.

Figure 6 – The devices used in the Wall Street Journal experiment

Eric Topol, Vice President of Scripps Research Institute, says, “The problem is that there is so much confounding potential of other things which can cause a mild elevation in temperature, an increase in heart rate…”, in a conversation with Wall Street Journal. Hence, some concrete parameters also need to be checked which might confirm the COVID infection. Besides, these digital markers need to be cost-effective and easily accessible by all. While these devices have enormous potential, they will truly be effective only with accuracy in data interpretation and sufficiency of patient participation.