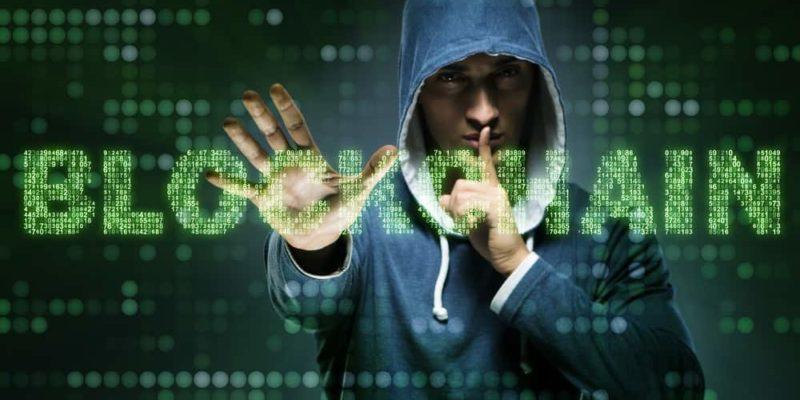 Why Blockchain is so secure?

We have already discussed about what is Blockchain. But is it really secure? So today I will explain you that why is it almost impossible to tamper with the Blockchain data. There are three reasons behind the security of Blockchain and I am explaining them one by one.
Hash of the block: – The role of hash is very important in the security of the Blockchain. Let’s say we have three different blocks of data and if someone tampered with the second block. This will cause the hash of block to change as well and it will also make all the following blocks invalid as they no longer store a valid hash of previous block. So, in this way if someone want to tamper with the data, he need to change the hash of each block which is almost impossible to do.

Proof of Work: – Blockchain have something called proof of work. It’s a mechanism that slows down creation of new blocks. In Bitcoin case it takes almost 10 minutes to create and add a new block to the chain. This mechanism makes it very hard to tamper with the blocks. Because if you tamper with a block you need to calculate the proof of work for all the following blocks. So, the security of the Blockchain comes from hashing and proof of work.

Data decentralization: – There is one more way which Blockchain secured them and that is by data decentralization. Instead of using a central entity to manage chain. Blockchain uses a peer to peer network where everyone is allowed to join. When someone joins the network, he/she gets the full copy of the Blockchain. The node can use this to verify that everything is in order. When someone creates a new block that block is sent to everyone on the network. Each node on the network then verifies the block that it has not been tampered and if everything is fine each node add this block to their Blockchain.
Blocks which are tampered will be rejected by the other blocks in the network. So, to successfully tamper the Blockchain you need to tamper with all the blocks in the chain and do the proof of work for each block which almost impossible to do. So, in this way Blockchain is completely secure.